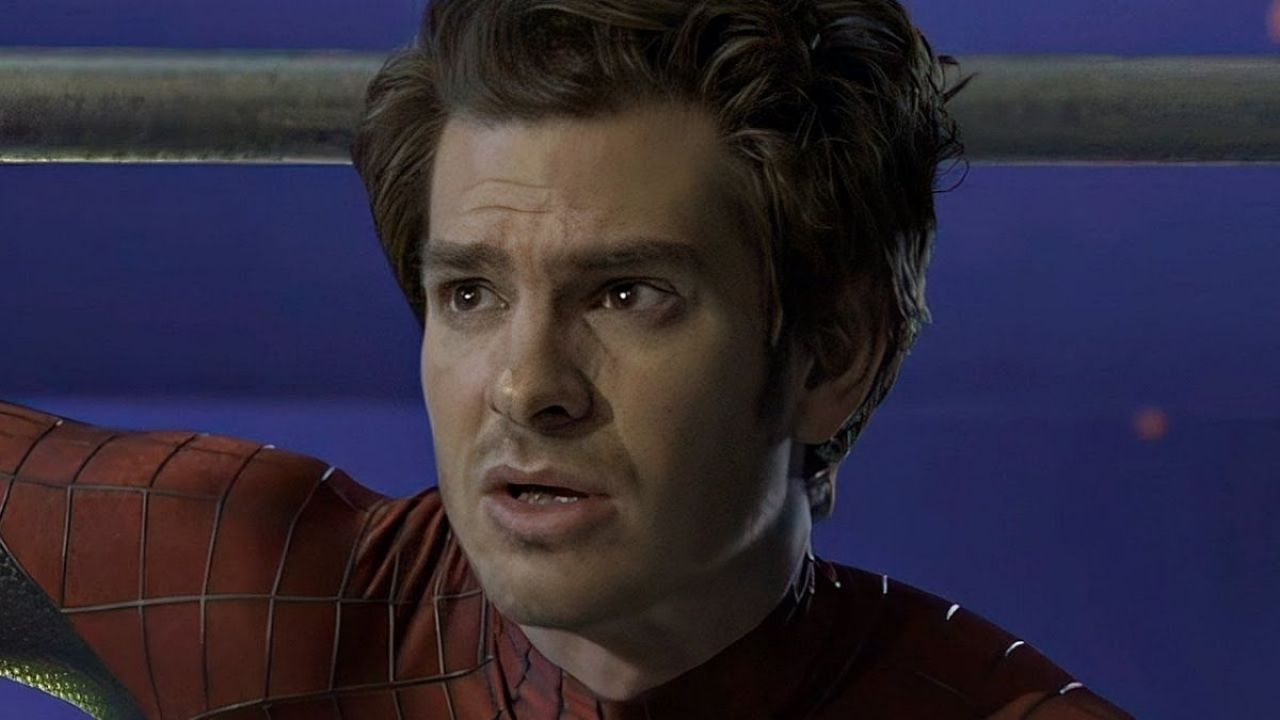 Since the Spider-Man: No Way Home Official Trailer Much has been speculated on whether together with Tom holland will appear Tobey Maguire and Andrew Garfield. Recently, this last actor spoke about the leaked photos on the set of the movie.

The third installment of the film directed by Jon watts the next one will be released December 17. In social networks, a couple of snapshots were disseminated, in the first one supposedly they appear Garfield and Maguire, in the second only Andrew. In fact, a HD video (high definition). 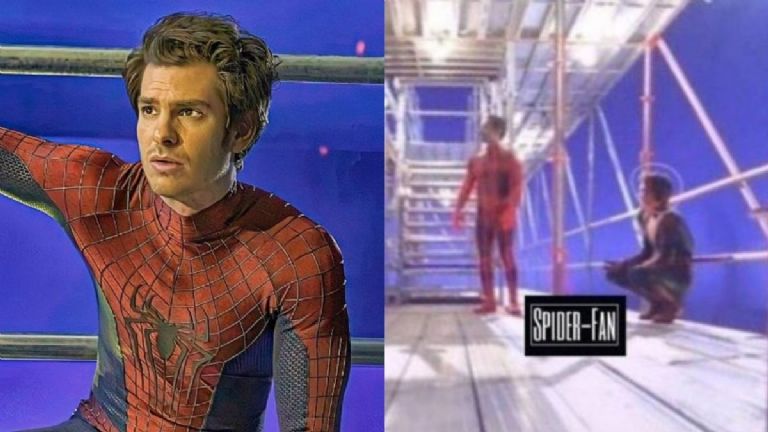 Last night, Andrew Garfield was invited to the program The Tonight Show. “There is a photograph circulating on the Internet of you and Tobey Maguire on the set of the new movie Spider-man“said the driver Jimmy Fallon.

“I’m not really sure about that. I had no idea, What are you talking about? If you show me the photo I can tell you if it’s me and it’s real “, said the 38-year-old actor.

Jimmy Fallon He told him that everything came up on the Internet and is everywhere, because millions of people saw them. About, Andrew Garfield He assured: “I heard from her. I have not seen it and it is photoshop. If you want to call me, at this stage of production, you know, I’m here. “

Also read:  Alejandro González Iñárritu: This is the name of your new film

When asked about the trailer for Spider-Man: No Way Home, Andrew Garfield said: “I did see it and I’m excited. I think Tom Holland is the perfect Peter Parker and Spider-Man, so I’m surprised.”

We use cookies on our website to give you the most relevant experience by remembering your preferences and repeat visits. By clicking “Accept”, you consent to the use of ALL the cookies.
Do not sell my personal information.
Cookie SettingsAccept
Manage consent

This website uses cookies to improve your experience while you navigate through the website. Out of these, the cookies that are categorized as necessary are stored on your browser as they are essential for the working of basic functionalities of the website. We also use third-party cookies that help us analyze and understand how you use this website. These cookies will be stored in your browser only with your consent. You also have the option to opt-out of these cookies. But opting out of some of these cookies may affect your browsing experience.
Necessary Always Enabled
Necessary cookies are absolutely essential for the website to function properly. These cookies ensure basic functionalities and security features of the website, anonymously.
Functional
Functional cookies help to perform certain functionalities like sharing the content of the website on social media platforms, collect feedbacks, and other third-party features.
Performance
Performance cookies are used to understand and analyze the key performance indexes of the website which helps in delivering a better user experience for the visitors.
Analytics
Analytical cookies are used to understand how visitors interact with the website. These cookies help provide information on metrics the number of visitors, bounce rate, traffic source, etc.
Advertisement
Advertisement cookies are used to provide visitors with relevant ads and marketing campaigns. These cookies track visitors across websites and collect information to provide customized ads.
Others
Other uncategorized cookies are those that are being analyzed and have not been classified into a category as yet.
SAVE & ACCEPT